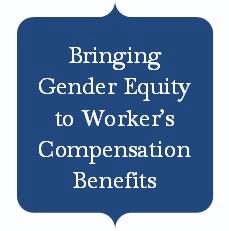 California law currently includes 15 presumptions that injuries suffered by workers arose during the course of their employment. But to this date, all of them are for male dominated professions such as firefighters, sheriffs, police officers and CHP officers. There is an existing presumption in California for MRSA,an anti-biotic resistant staph infection, that has become a major public health concern worldwide. But hospital employees, particularly nurses, are not included in the presumption even though they often care for a person brought to a hospital by a public safety officer who do have the presumption. Rectifying this glaring example of gender inequity has been a long time goal of CNA and CAAA.

The bill now moves to the state Senate and will likely be heard next by the Senate Labor and Industrial Relations Committee chaired by Senator Ben Hueso.