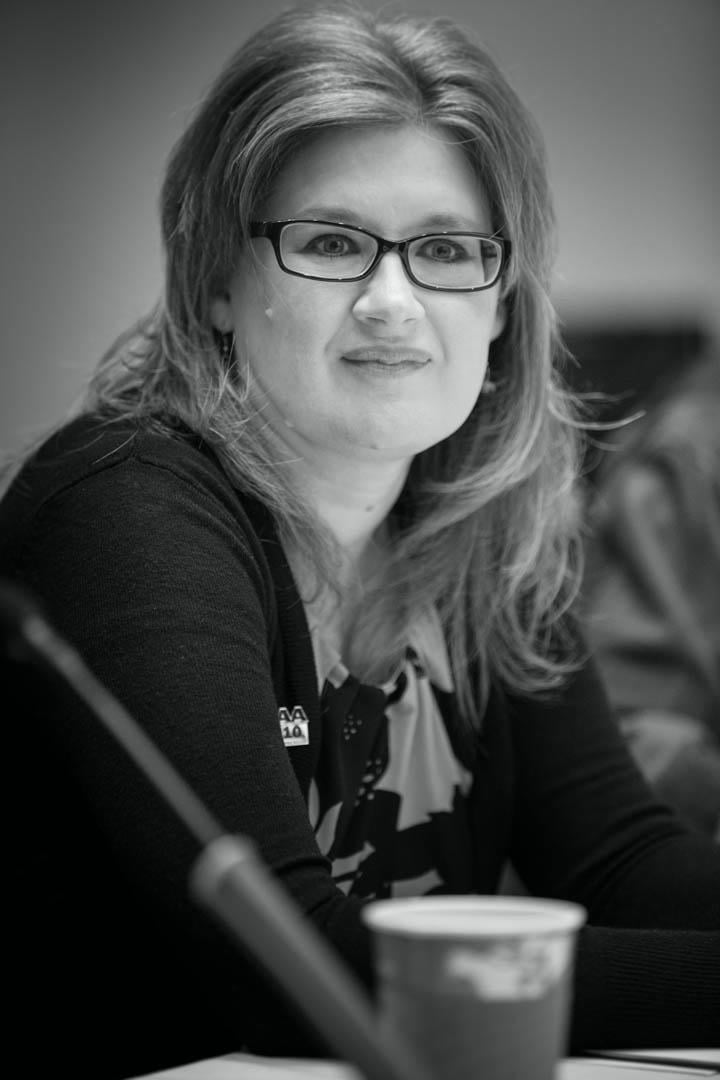 Christel is a partner at the Law Offices of Rose, Klein & Marias and has been practicing workers' compensation law since 2003. She's a past President of the California Applicants' Attorneys Association's Greater Inland Empire Chapter, a co-founder of the Association's Women's Caucus, and a fierce advocate for working Californians. 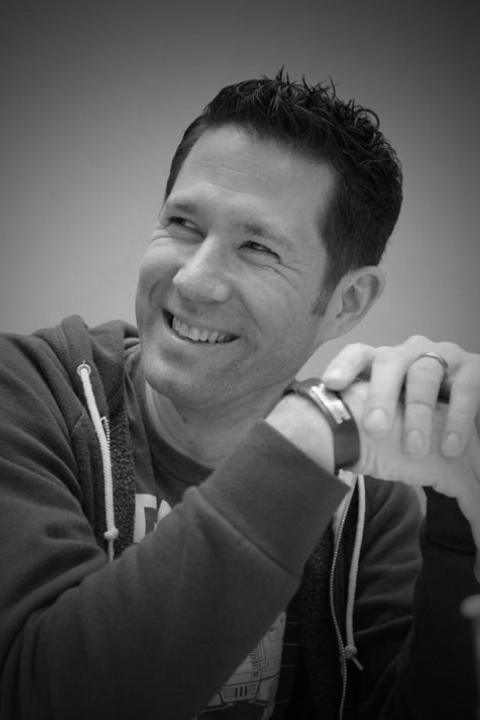 Jason is a partner at the Law Offices of Marcus, Regalado & Marcus and has been a member of his family-owned workers' compensation practice since 2008. He's a past President of the Sacramento County Bar Association's Workers' Compensation Section and looks to continue his family's legacy of fighting for injured workers. 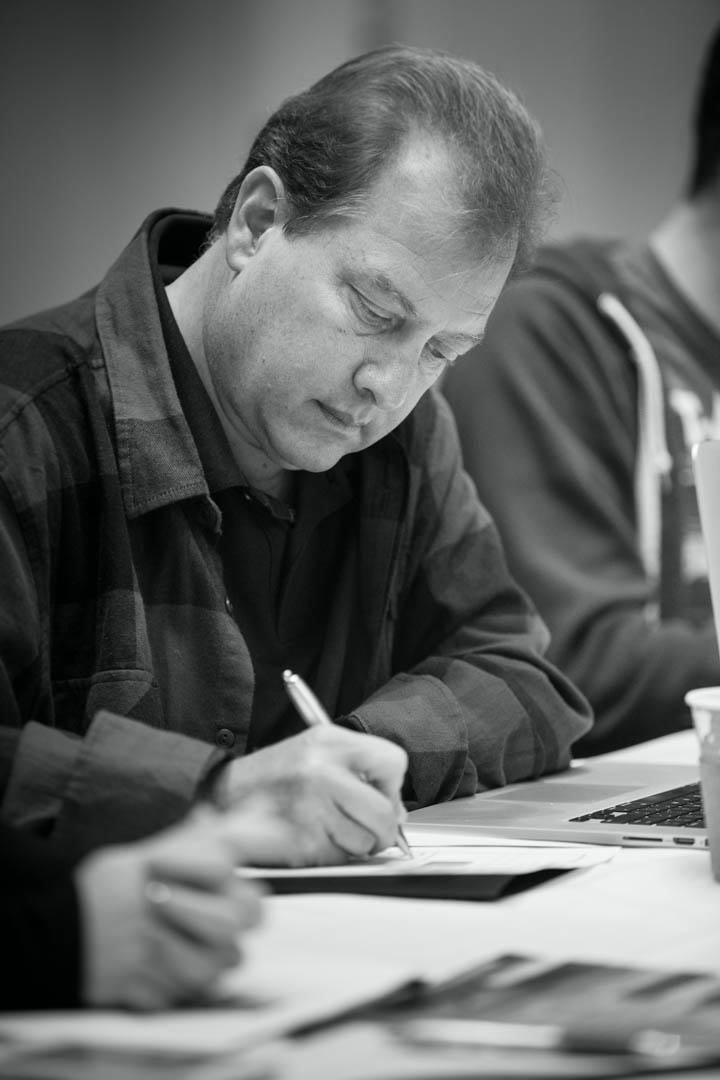 Robert has over 25 years of experience in workers' compensation law and owns the Law Office of Robert A. McLaughlin in San Diego. He's a past President of the California Applicants' Attorneys Association's San Diego County Chapter, a published academic, and a distinguished lecturer on the rights of injured workers. 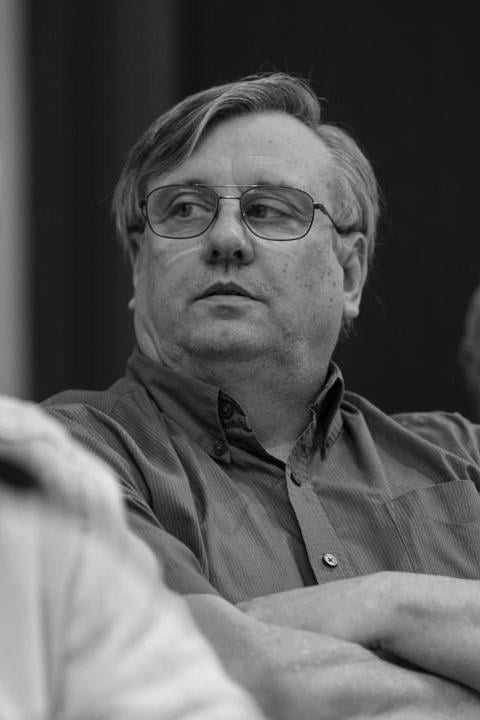 Joseph has over 35 years of experience in workers' compensation law and is the sole practitioner at the Law Office of Joseph V. Capurro. He's argued before the California Supreme Court, is a leader of our Amicus-Curiae Committee, and has received the State Bar's Steve Jimenez Memorial Special Recognition Award. 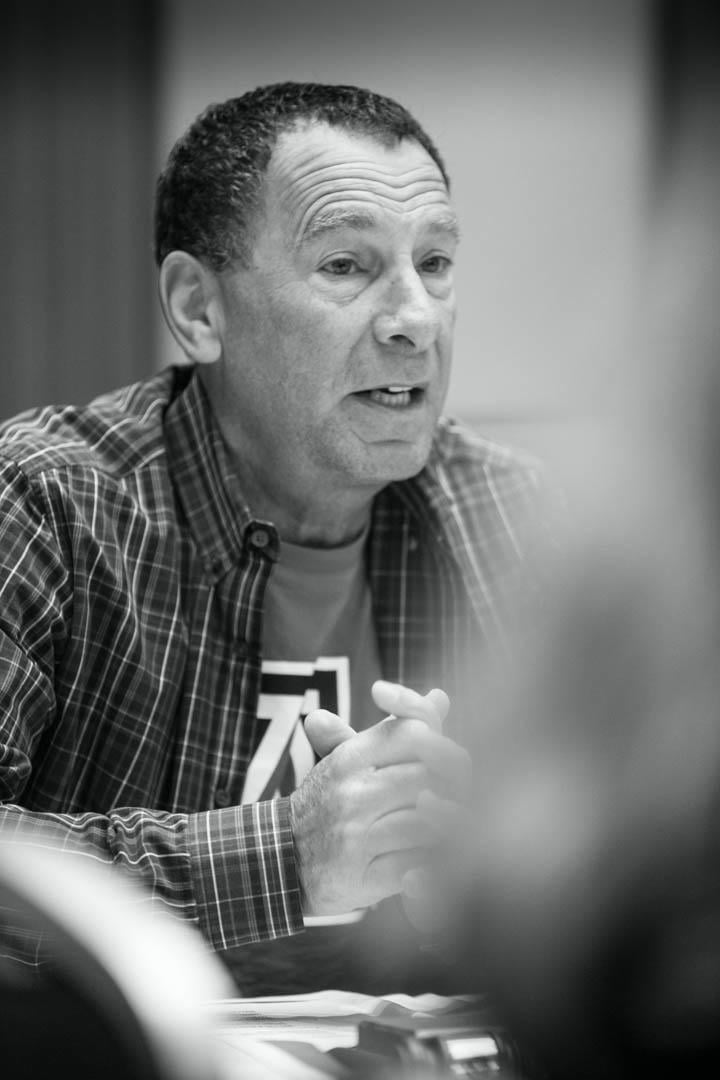