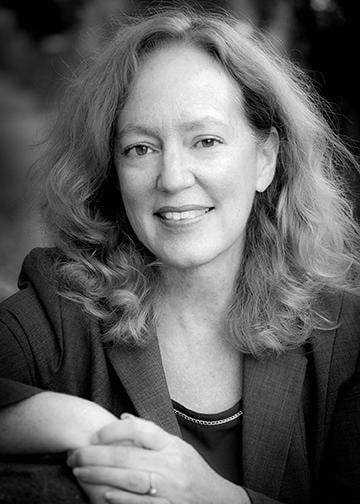 SACRAMENTO, CA - The California Applicants’ Attorneys Association (CAAA), whose members represent Californians injured on the job, today announced hiring veteran workers’ compensation insurance attorney Diane Worley as its Director of Policy Implementation. Worley joins CAAA as it advocates for implementation of SB 863 in a way that ensures injured workers get the promised increased permanent disabilities compensation and prompt approval of necessary medical care that best serves those injured at work. “Diane brings a wealth of experience, a perspective informed by years of practice representing both injured workers and employers, and a fresh point of view to our team of experts,” said CAAA President Larry Stern. “We are thrilled to further diversify and broaden our expert input to ensure we advocate for practical, fair policies and procedures for injured workers.”

Worley is a graduate of the University of California, Berkeley, and University of San Francisco School of Law. She has represented both injured workers and their employers for twenty-five years, and is a Certified Workers’ Compensation Specialist. Diane began her legal career working for Inland Counties Legal Services. Diane has also worked with a law firm that represented labor unions, including the NFL Players Association and the Association of Flight Attendants. During her time at that firm, Diane worked on a landmark case that successfully overturned weight standards imposed on female United Airlines flight attendants, after final review by the U.S. Supreme Court.

Diane represented injured workers with the San Francisco firm of Safire & Lewis. She has handled caseloads for Zurich North America, and Firemen’s Fund. Most recently, Diane has been a partner with the San Francisco insurance defense firm of Mullen & Filippi. “I am excited to bring my experience representing both injured workers and employers, and seeking fair outcomes for injured employees, to CAAA’s advocacy on behalf of injured employees,” said Worley. “This is a new chapter for me, and I look forward to bringing to CAAA my unique perspective on how to improve California’s workers’ compensation insurance system. I have seen the good, the bad and the ugly on both sides of the equation, and I understand the critical nature of workers’ compensation insurance to protect working families from the economic consequences of work injuries.”

Diane lives in the Bay Area, and is the mother of a daughter attending Boston University and a son attending high school.