This event is now closed.
Details 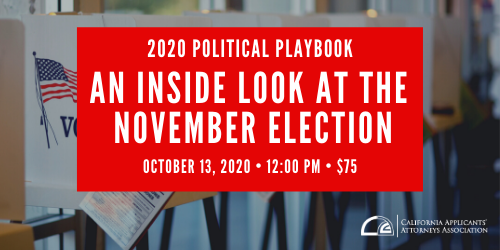 An exclusive online forum featuring political experts offering an inside look at the 2020 Presidential Election. Learn how political campaigns develop messages to reach targeted voters and see projections on how these practices might impact the 2020 election.

Moderated by Richie Ross, political strategist for over 700 candidate and ballot measure campaigns over 46 years throughout the United States and Canada.

About our political expert panelists:

Paul Mitchell, Vice President, Political Data Inc: Paul will offer his expertise on the history and impact of mail-in voting, a hot topic garnering attention as President Trump continues to rail against the practice. For the past 25 years, Paul has been involved in politics and policy. From working on campaigns throughout the 1990s, to running a major PAC from 2004 to 2008, and working directly for candidates as a General Consultant until 2012. His work at PDI focuses on voter demographics and behavior, working with both major political parties, the state’s top pollsters and consultants, and providing data to universities and researchers.

Seiji Carpenter, Vice President, David Binder Research: Seiji will use his extensive polling and focus group expertise to offer projections and findings in key battleground states. He has been with DBR for over a decade, working from San Francisco, Washington, DC, and New York City, where he currently resides. With his extensive background in both quantitative and qualitative research methods, he helps to create new research methodologies that more accurately identify underlying attitudes and opinions.

Jason Kuykendall, Television Director, Media Solutions: How is a political television ad made? What are the different talents that make a successful team? What goes into the process? How do changes get made as a campaign unfolds? Jason will walk through the making of a 15-second ad about President Trump running in two battleground states - Florida and Nevada. The ad focuses on moving independent voters by asking them a question.

If you're unable to attend the live event, you may register now and we'll send you the recording after the broadcast. 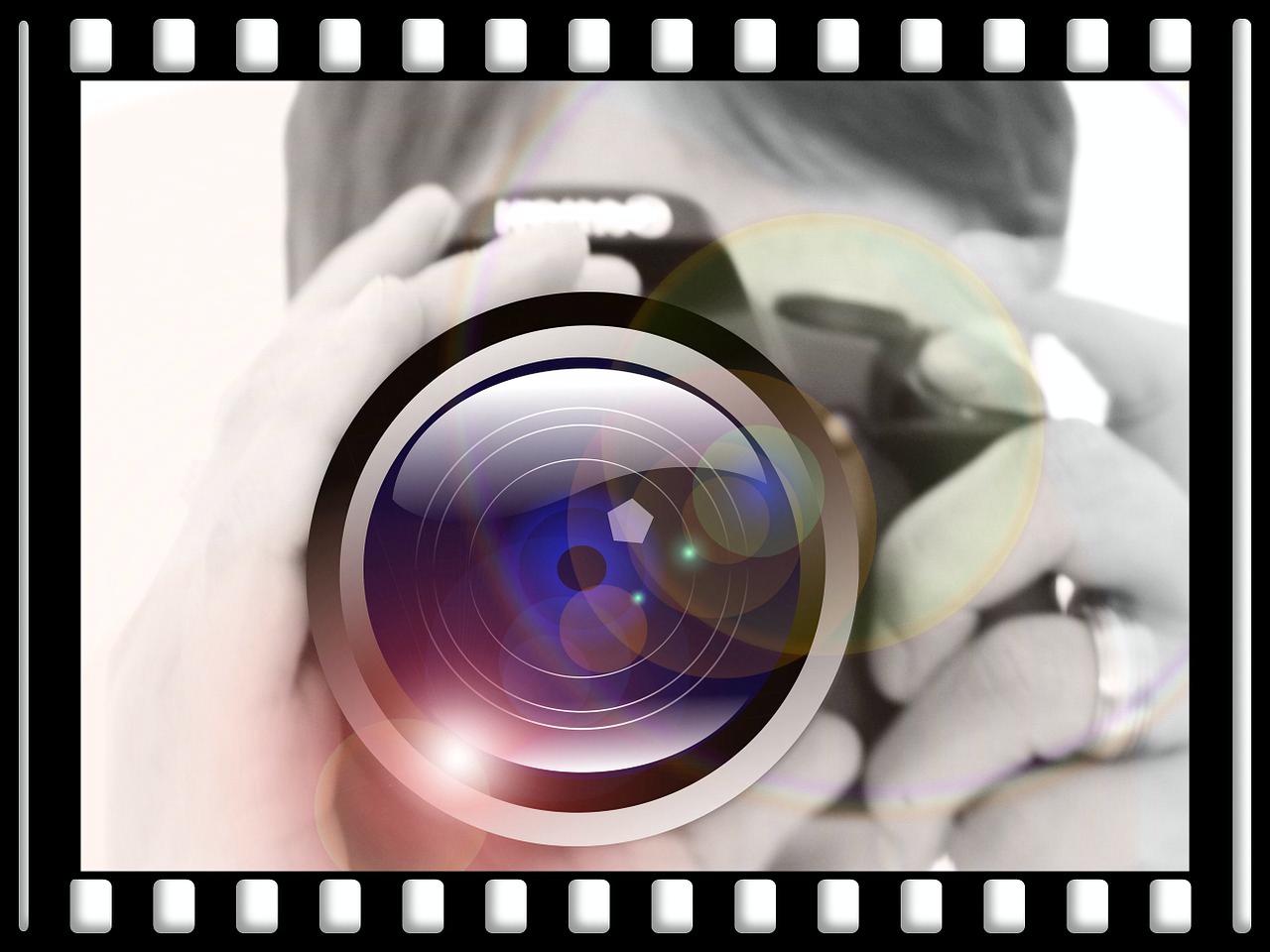