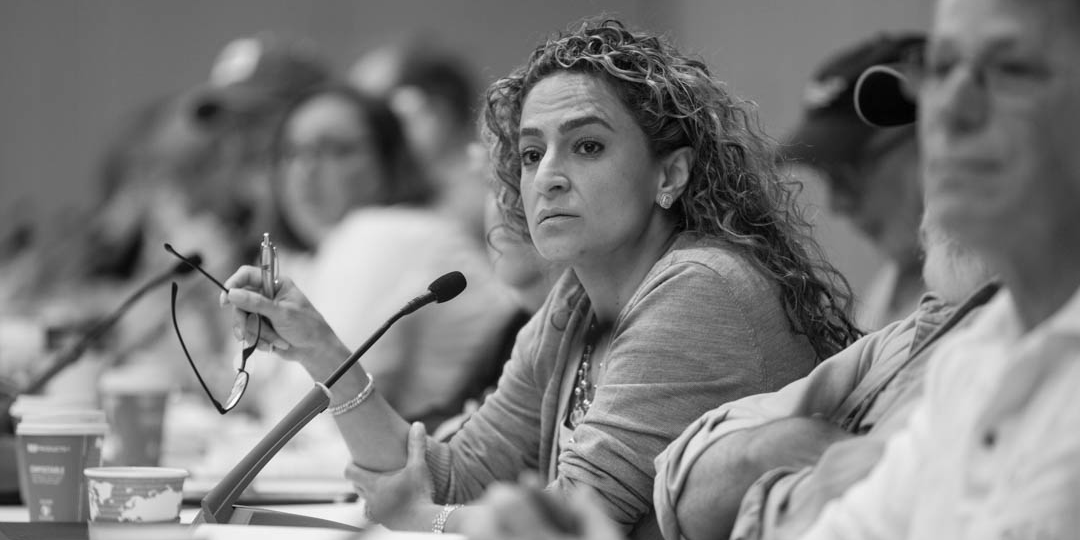 At the California Applicants’ Attorneys Association, we strive to make the Golden State a better place to work for California’s diverse labor force. As an Association that proudly represents 25,000 union members every year, we believe taking progressive stances on issues is in the best interest of California’s greater workforce.

Workers’ compensation is known as the “grand bargain” because workers give up their right to sue for industrial injuries in exchange for guaranteed benefits from employers. However, that bargain has eroded and access to benefits have tightened. We are dedicated to protecting workers’ physical health by restoring the grand bargain.

It’s estimated that the undocumented make up 10 percent of the state’s workforce and contribute $130 billion annually to California’s GDP. Regardless, undocumented status is a major factor in the marginalization of immigrant workers. We advocate for protecting the access to employer-funded workers’ compensation benefits that these workers earned.

With the rise of the Gig Economy, we’re seeing changes in what it means to be employed. Workers are assuming more risk while corporate and government shock absorbers like workers’ compensation are being weakened. We’re for ensuring that these changes don’t come at the expense of working Californians.

It’s estimated that fraudsters have cheated honest workers and small businesses out of $1 billion dollars. As a group of legal professionals, holding the workers’ compensation industry to a strict standard of ethical conduct is of the utmost importance. We support cleaning up California’s workers’ compensation system by eliminating fraud.

Workers’ compensation is a state-run system and in order for it to work, we need to hold government accountable for its management. Our Association supports streamlining and improving the complex bureaucracy so that injured workers’ can receive the care and support they’re entitled to in a fair and efficient manner.